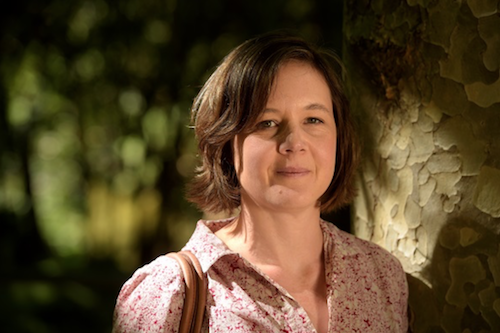 Biological sex is both fundamental to reproduction and, in humans, the basis of the primary social category of gender, making it both an important and politically charged variable in scientific research.

This lecture will explore fundamental and controversial questions at the intersection of sex and science.

Cordelia Fine studied Experimental Psychology at Oxford University, followed by an M.Phil in Criminology at Cambridge University. She was awarded a Ph.D in Psychology from University College London. Cordelia is the author of three books: A Mind of its Own; Delusions of Gender; and Testosterone Rex. Her work has been shortlisted for several awards. She is now Professor of History & Philosophy of Science in SHAPS at the University of Melbourne.

This talk is sponsored by HPS and SHAPS.